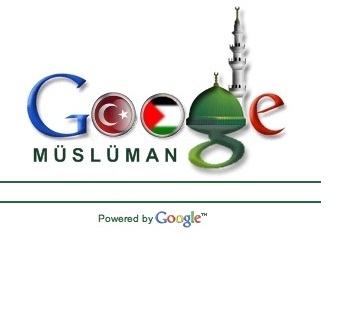 Young Muslims in the Netherlands are searching the internet for answers to pressing questions about life. They want to be good Muslims in the non-Islamic Netherlands, but they often lose their bearings in the digital jungle. Could a ‘cyber’ imam help them out?

Questions which might raise eyebrows among some Westerners, but which many Muslims are genuinely worried about.

It can be a real challenge for a good Muslim to combine Islam with living in a secular country like the Netherlands. Muslims cannot take out a mortgage for instance, because they are not allowed to pay or receive interest. Another example: as a Muslim you are expected to give away some of your income to charity. But are you allowed to give it to non-Islamic charities? What is haram (bad) and what is halal (good) for Dutch Muslims? The list of questions goes on forever.

Twenty-four-year-old Yasmine El Ksaihi is on the executive committee of the Polder Mosque, an online mosque for young people which treats Islam as part of Dutch society. She sees young Muslims struggling with questions – mainly about their own identity.

“Clearly young people are very much concerned with the search for answers. Nine out of ten young people have a religious background, but they often have little real knowledge of Islam. And it’s because they are confronted with critical questions about Islam that they go looking for answers. The internet is a way for them to find answers.”

Criticism of Islam makes young Muslims find out more about their religion according to Ms El Ksaihi. But searching on the internet leads to confusion. Just before the Dutch general election in June this year, Ms El Ksaihi received an e-mail telling her that “good Muslims do not vote”. The young man who sent it based his opinion on a Saudi Arabian guideline he had found on the internet. One day before the elections she received a correction from the same young man: another interpretation said it was ‘halal’ after all.

The confusion is caused by the fact that Islamic guidelines come from a different time and culture. These fatwas (religious rulings) do not deal with the issues faced by Dutch Muslims. To fit in with Dutch society, young people have invented their own individual ‘custom-made’ Islam. As a result many Muslim girls wear jeans (haram) but also wear a headscarf (halal).

Many young Muslims in the Netherlands encounter problems that do not exist in Islamic countries. For example: what do you do if you want a job in a supermarket, but Islam forbids you to sell alcohol? Or if you are not given time off by your Dutch employer for Friday afternoon prayers? Should you pack in your job, or find an alternative by praying in the toilets? And if you do, is that halal?

“I think many young people have lost their way when it comes to making choices. Those who have questions do not know where to turn. Now there’s the internet, but many young people cannot identify with the answers they get. They are too strict, they are not general enough or they do not relate to reality. Young people joke: ‘Go to Sheikh Google, type something in and all kinds of stuff comes out’.”

Mohammed El Aissati is the founder of Maroc.nl, a popular discussion platform for Dutch-speaking Muslims. Like Mr Lyousoufi, he can see that many young Muslims are none the wiser for surfing the internet. He regards internet forums as just like fish markets, where people are all trying to shout louder than each other and amateur scholars distribute fatwas indiscriminately.

“The fatwas are sometimes ridiculous, like fatwas against You Tube or Facebook, and it is not always clear where they are coming from. After all it is ludicrous for young people in the 21st century, for whom internet has become part of their lifestyle, to be told by Saudi Arabia that certain websites are forbidden.”

But if Sheikh Google spreads more confusion than wisdom, who should bring them that wisdom? That is quite clear, according to El Aissati: an imam who speaks Dutch, understands the questions of young Muslims in the Netherlands and advises them via internet, the digital Mecca of this generation. A cyber-imam who can tell them whether or not Gouda cheese is halal. By the way, it is not.

And, in case you were still wondering, neither is oral sex.

(MuslimVillage.com strongly indorses www.Sunnipath.com & www.SeekersGuidance.org  as trusted, reliable and authentic online sources for any questions on Islamic issues. You will find links to their sites at the top of each of our pages – MV Media Editor) 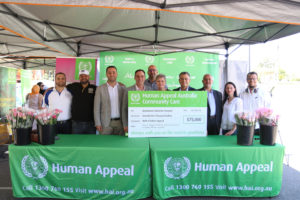 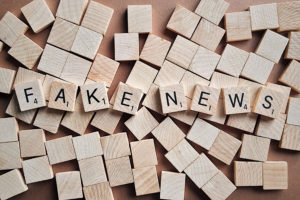 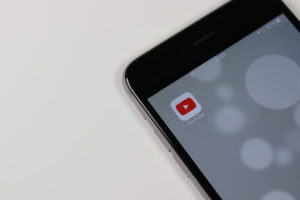