Footsteps to Freedom… Open your mind

Dubbed the ‘Voice of a Generation’, Boonaa Mohammed captivates the hearts of youth all around the world. In 2007 Boonaa won the ‘Best New Artist’ award at the CBC Poetry Face-off. At the age of 23 years, Boonaa Mohammed journeys to share the message of Islam through spoken word.

As an Artist he has toured and traveled across the world and frequently conducts writing workshops and seminars, sharing his experience and expertise in social justice based story telling with mainly youth from all walks of life.

The night will also feature Good Brother aka Pious Poet. He’s known for quite a few reasons – his size, his intellect, his courage and his ability to articulate his own truths. He is recognized by Hip-Hop legends Wyclef Jean, Nas, and Doug E Fresh. Many listeners affectionately regard him as Good Brother or Pious Poet, but he was born Musa Shakir Yasin as a product of New York’s Lower East Side in the Baruch Projects.

Definitely a night of not only talent, but the right talent. Join us and bring your friends to what is to be the first of it’s kind in NSW, an event of the spoken word and the power behind it.

As part of Boonaa’s stay there will also be a Meet and Greet BBQ hosted by Take Action Project (TAP) on the Sunday and a creative writing workship on the Monday.

$5 payment at the door 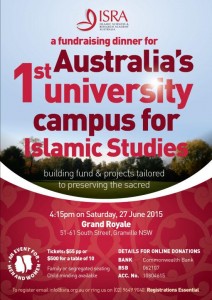 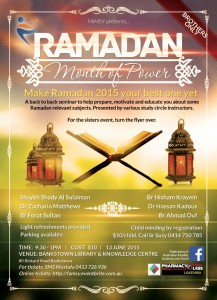 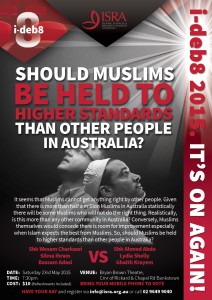