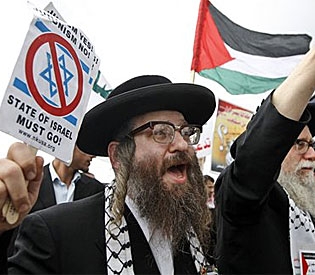 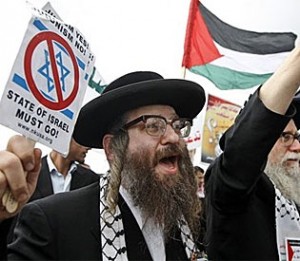 The most striking feature about Israel’s most recent act of terrorism, an act of piracy and murder on the high seas, is that it surprises nobody. A robber steals. Israel commits war crimes. What is even more remarkable is its attempts at self-justification, claiming that its soldiers were attacked.

Well of course they were attacked. They were illegally boarding a ship carrying peace activists trying to feed the starving people of Gaza in international waters. This was an act of piracy, this was an act of terrorism. Someone invades your space. You fight back.

What Israel has to understand is that to be accepted as a member of the international community, it has to act like one and this involves abiding by UN Resolutions, it means not only halting the building of colonies on land which has been stolen from Palestinians, it involves dismantling each and every colony set up on land outside the original borders of Israel.

The theft of identities to carry out a mafia-style hit, violations of human rights, the bulldozing of civilian homes, the seizure of land, attacking ambulances and shooting rescue workers, the shooting of children in the eyes with rubber bullets, the wearing of T-shirts with pregnant women with the caption “Two for the price of one” or “Two with one bullet” may be funny to Israeli people, it may even be hilarious and no doubt has many of them curled up giggling themselves helplessly to a doubled laundry bill.

And what precisely does Israel hope to gain from these outrages against international law? Friendship? Sympathy? Respect? If so, then the notion that Israelis are intelligent, if one may hazard a collective description, is blasted into outer space. Such actions drive a wedge further between the hearts and minds of those of us who wish to live together like brothers and sisters around a common lake – our seas – and those who seem to like to live and die by the sword.

The notion that Israel can get off scot-free after this latest act of terrorism is as unacceptable as it is true. Ladies and gentlemen, it is going to happen. Watch this space. Israel’s main colony, the United States of America (ruled in fact by AIPAC) will veto any attempt at sanctions through the United Nations. Turkey will not pull off a punitive raid. After all, Israelis are not defenceless Armenians.

The way forward is not diplomacy as it stands today because diplomacy and international law do not exist where Israel is concerned. Let’s be honest about it. The way forward is also not violence and terrorism because it is fundamentally wrong, goes against every grain of common human decency and anyway engenders only more violence in an escalating spiral. No, the way forward is through economic measures. This approach is totally legal, non-violent and effective.

The only thing that the international community can do, is act with its feet. Or rather, with its wallet, boycotting Israeli goods. Anything with the serial number 729 (first three numbers on the left of a bar code) comes from Israel.