An Iranian girls soccer team has reason to celebrate after the sport’s world regulatory body amended its earlier ban on Islamic headscarves, which would have prevented them from competing in the first-ever Youth Olympic Games in Singapore this summer.

The decision by the International Federation of Football Assn., known as FIFA, has inspired Iran’s team, the  deputy head of the country’s football federation, Farideh Shojaei, told the Associated Press. “They are determined to practice more and more.”

The new compromise ruling says that, although the girls cannot play wearing the headscarf, or hijab, they will be allowed to wear “a cap that covers their heads to the hairline but does not extend below the ears to cover the neck,” according to a statement issued by FIFA.

The initial decision to ban all head coverings was based on a 2007 ruling that the hijab violated the federation’s governing manual, which states that a player’s “basic compulsory equipment” must not have any “political, religious or personal statements.”

Following word in early April that the girls would not be allowed to compete in August in the Youth Olympics if they wore headscarves, the head of Iran’s football federation, Ali Kaffashian, flew to FIFA headquarters in Switzerland to hammer out a compromise.

“We sent FIFA a sample of our new Islamic dress, and fortunately they accepted it,” Abbas Torabian, the director of the International Relations Committee of the Iran Football Federation, told the Tehran Times. “They announced that there was no objection if the players covered their hair with hats.”

The new agreement, announced Monday, appeared to appease Iranian authorities, who cast the new decision as a victory for Muslim athletes.

The Youth Olympics is scheduled to take place in Singapore from Aug. 14 to 26 and include more than 3,000 young athletes between the ages of 14 and 18 from around the world.

September 29, 2019
Having children is the right of both spouses 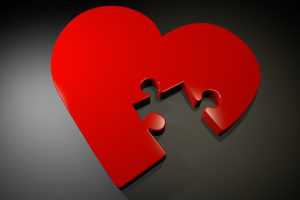 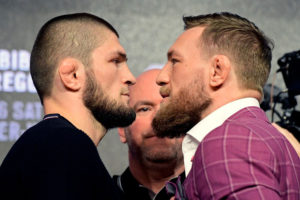