Experts in Islamic finance believe their way of doing business has shielded them from the global credit crisis.

But how does it differ from conventional Western finance?

There is a “consciousness of a supreme creator and a system that he has provided”, he says.

What we know as the conventional Western way does not have that, which is “really the major difference between the two”, he adds.

In practical terms, the most significant difference is that charging interest is not allowed in Islamic finance. 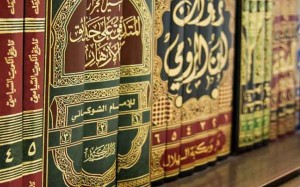 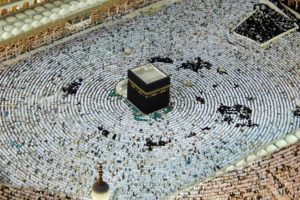 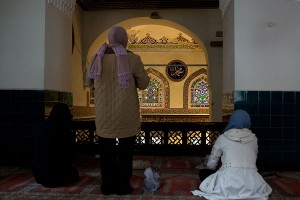